Canonical has this week revealed via a bug report lodged on the Launchpad website, the issue tracker for Ubuntu the project, that the Ubuntu for Android project is now no longer in development.

The ideas behind the Ubuntu for Android was that Android smartphone users would be able to use Google’s Android operating system whilst using the smart phone but when it was docked to a monitor, keyboard and mouse the smart phone would transform into a new Ubuntu computer system. 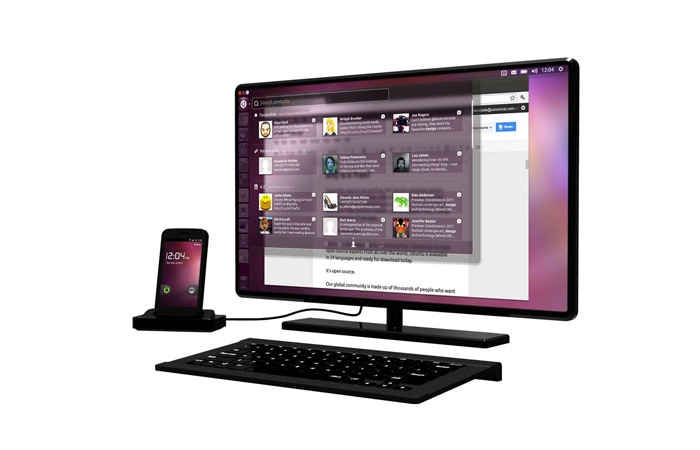 Canonical have also released this confirmation about the closure of Ubuntu for Andoird saying :

“We are very happy with the reception of both the Ubuntu 14.04 LTS desktop, and the early Ubuntu phone images. We think these development show a desire in the market place for Ubuntu, and an Ubuntu for Android (U4A) solution would be a good way for it to reach users.

We still believe that U4A is a great product concept and that consumers would welcome the feature. The development within Ubuntu for U4A is complete. To take the development further requires a launch partner in order to make the necessary modifications on the Android side.