Just over a week ago Canonical unveiled their new Ubuntu for Android, and said that even though they would not be revealing a full product they would be showcasing it at MWC 2012. 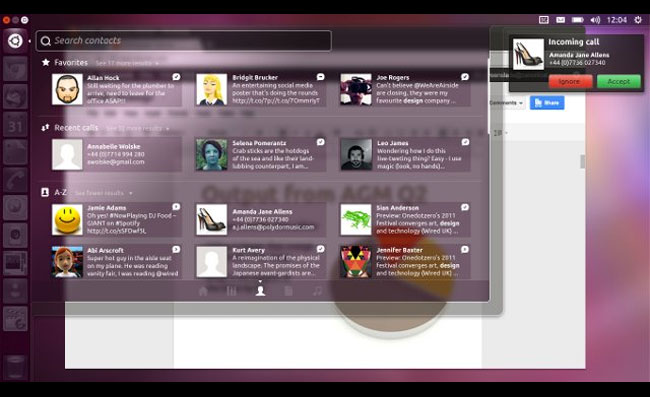 To recap the new Ubuntu for Android software enables users to benefit from both Android and the Ubuntu operating system when its docked and connected to a monitor, keyboard and mouse.

Once docked and in Ubuntu mode the Motorola’s Atrix 2 smartphone basically becomes a fully working Linux computer workstation, even when demonstrated on a mid range Atrix 2. Which isn’t the fastest Android smartphone on the market.