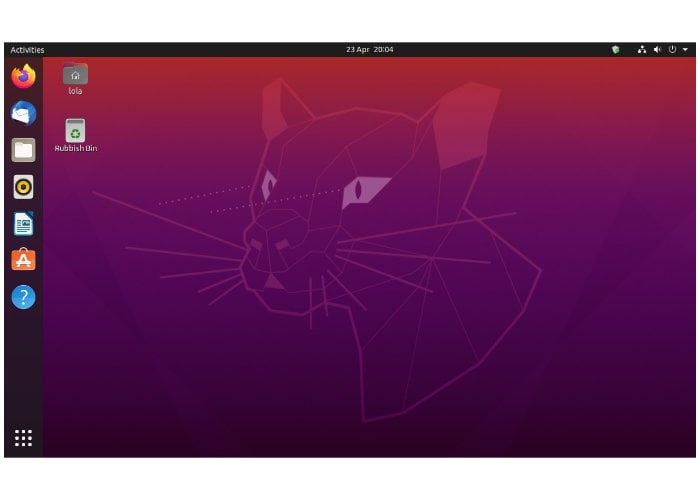 “Accelerating open source globally is our mission. Ubuntu 20.04 LTS is the new state of the art open source platform for the enterprise and the entrepreneur,” said Mark Shuttleworth, CEO of Canonical. “We bring together thousands of contributors and the world’s largest technology companies to make Ubuntu 20.04 LTS the standard reference platform for secure cloud and edge compute.”

“Ubuntu 20.04 LTS pushes the envelope with the latest developments in security and scalability, ” said Robert Gomer, Director AMD Datacenter Alliances. “It adds native support for AMD Secure Encrypted Virtualization with accelerated memory encryption designed for data-in-use protection as well as high-performance scaling for AMD EPYC processors with 256 threads and beyond.”

WireGuard is a new, simplified VPN with modern cryptography defaults. WireGuard is included in Ubuntu 20.04 LTS and will be backported to Ubuntu 18.04 LTS to support widespread enterprise adoption. “Including WireGuard by default in all recent versions of Ubuntu means that users will finally have a great out-of-the-box secure tunnel on Ubuntu,” said Jason A. Donenfeld, creator of WireGuard.

for more details on the complete list of all the new features you can expect from the Ubuntu 20.04 LTS Linux distribution jump over to the official Ubuntu website by following the link below. Ubuntu 20.04 LTS will be supported until April, 2025.