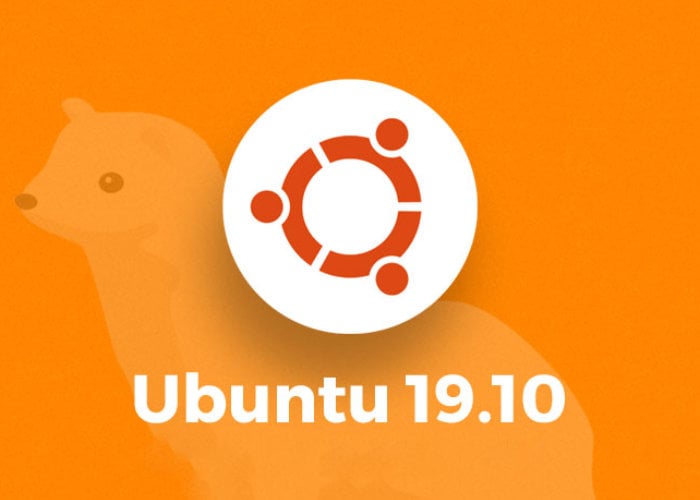 Planned the Ubuntu 19.10 Eoan Ermine final release has now been made available to download providing a wealth of features for business users, gamers and a new Gnome desktop. Other features of Ubuntu 19.10 Eoan Ermine include : Linux 5.3 kernel series with LZ4 compression algorithm for initramfs, experimental ZFS support in the installer, LibreOffice 6.3 office suite, PulseAudio 13.0 sound system, and Firefox 69 web browser and of course the already mentioned GNOME 3.34 desktop environment.

Ubuntu 19.10 also features out-of-the-box support for the latest Raspberry Pi 4 Model B single-board computer, and Nvidia-specific enhancements like better startup reliability when using the Nvidia graphics driver, which is now included in the ISO image by default, as well as improved rendering smoothness and frame rates specifically for Nvidia GPUs. If you’re interested in learning more about Raspberry Pi operating systems jump over to our previous post.

Ubuntu is distributed in a few different types of images :

– The desktop image allows you to try Ubuntu without changing your computer at all, and at your option to install it permanently later. This type of image is what most people will want to use. You will need at least 1024MiB of RAM to install from this image.

– The server install image allows you to install Ubuntu permanently on a computer for use as a server. It will not install a graphical user interface.

“In this video, I’m commenting on the new features and integration of snaps in Ubuntu 19.10 Eoan Ermine. In part 2, we’ll dig into some facts and figures with ZFS and Gnome 3.34 performance so stay tuned.” Jump over to the Infinitely Galactic YouTube channel for part two.