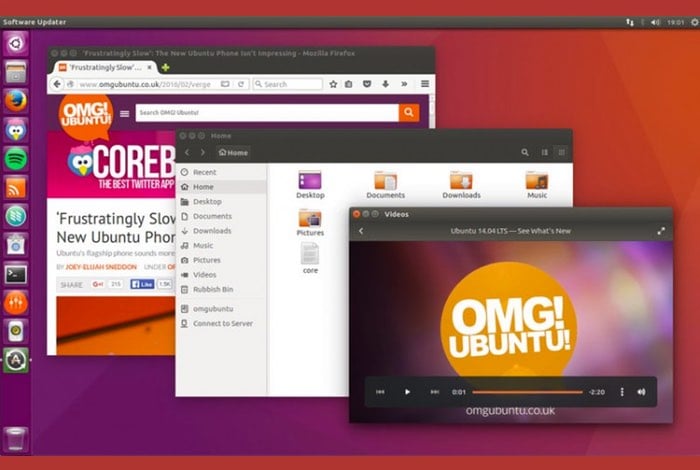 The LTS support will provide users with support and software updates for five years and provides the first full version Ubuntu to support snap packages as well as .deb packages.

Ubuntu 16.04 LTS launched for desktop, server, and other platforms tomorrow on April 21st and Canonical is also expected to update the recently rolled out Ubuntu on Windows software for Windows 10 to Ubuntu 16.04 over the next few months. As always we’ll keep you updated as more details are provided.

If you are looking to upgrade Ubuntu 14.04 LTS to Ubuntu 16.04 LTS Canonical has created an article that guides you through the process which can be accessed via the link below.