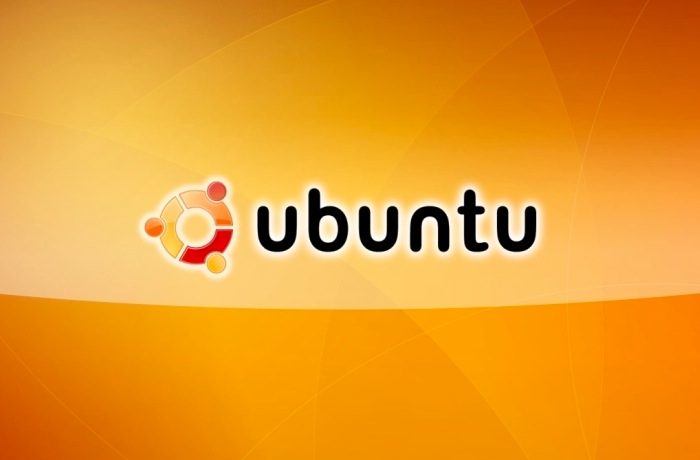 Canonical has this week announced the release of a new version of its Ubuntu operating system with the rollout of the new 14.10 beta version which is now available to download and test out.

The latest 14.10 beta includes a variety of new enhancements, features and bug fixes together with a newer version of the Linux kernel that provides enhanced support for Intel Broadwell, NVIDIA and AMD graphics together with support Intel’s upcoming Cherryview chips. 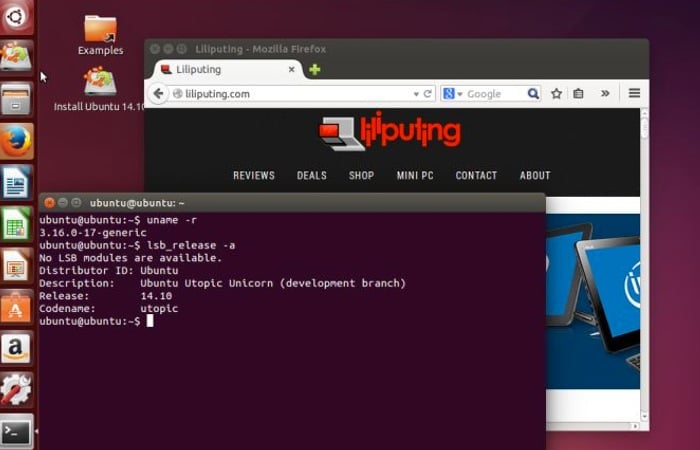 Adam Conrad announced the availability of the second and final beta release of Ubuntu 14.10 explaining :

“The Ubuntu team is pleased to announce the final beta release of Ubuntu 14.10 Desktop, Server, Cloud, and Core products.

Codenamed “Utopic Unicorn”, 14.10 continues Ubuntu’s proud tradition of integrating the latest and greatest open source technologies into a high-quality, easy-to-use Linux distribution. The team has been hard at work through this cycle, introducing new features and fixing bugs.

This beta release includes images from not only the Ubuntu Desktop, Server, Cloud, and Core products, but also the Kubuntu, Lubuntu, Ubuntu GNOME, Ubuntu Kylin, Ubuntu Studio and Xubuntu flavours.

The beta images are known to be reasonably free of showstopper CD build or installer bugs, while representing a very recent snapshot of 14.10 that should be representative of the features intended to ship with the final release expected on Octobe 23rd, 2014.”

For more information on the new enhancements and features included with the latest Ubuntu 14.10 beta release jump over to the Ubuntu website for details and download links.