The Ubuntu the open source and free operating system based on the Linux kernel and the Linux distribution Debian, has this week received a new update from Canonical taking it to the Ubuntu 13.10 version.

The new Ubuntu 13.10 update is now available to download from the Canonical website for both desktop systems and smartphones and includes a number of new features and tweaks for users to enjoy on their Galaxy Nexus and Nexus 4 phones. 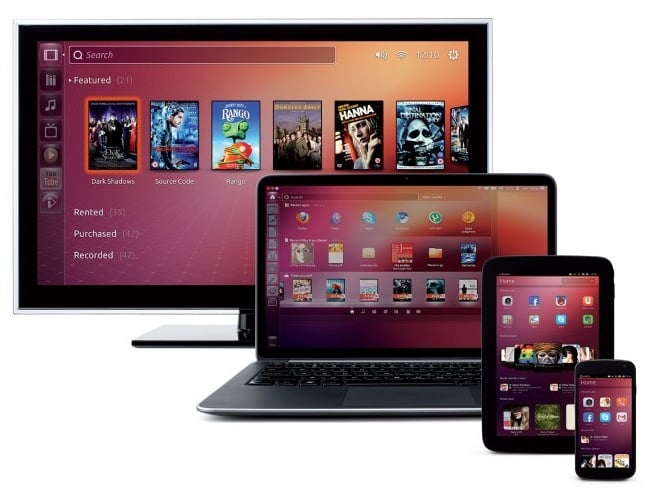 Beta versions of the new Ubuntu 13.10 operating system have been available for some months allowing developers to put the new software through its paces. But today sees the release of a final version of the Ubuntu 13.10 software.

Even though the new Ubuntu 13.10 software is available as a final release its launch “is really intended for carriers, OEMs, and enthusiasts and not general use”, explained Ubuntu Community Manager Jono Bacon.

The latest update includes new features intended for businesses to build private clouds and virtualisation deployments and provides super fast and efficient cloning of containers for faster scaling of containerised services. For more information on the new Ubuntu 13.10 jump over to the Canonical official website for details.

Canonical is also already busy at work on the next version Ubuntu 14.04 which is expected to roll out around April 2014. 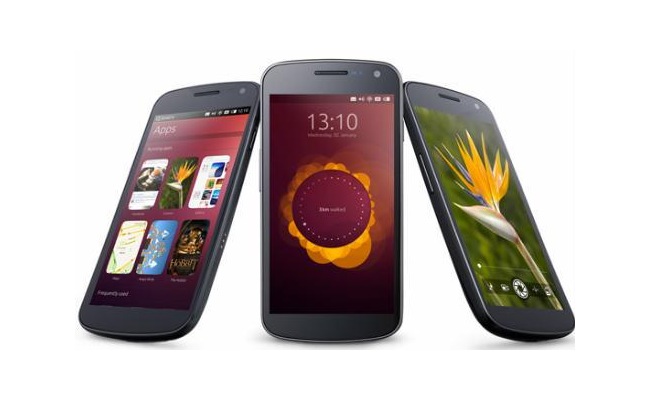