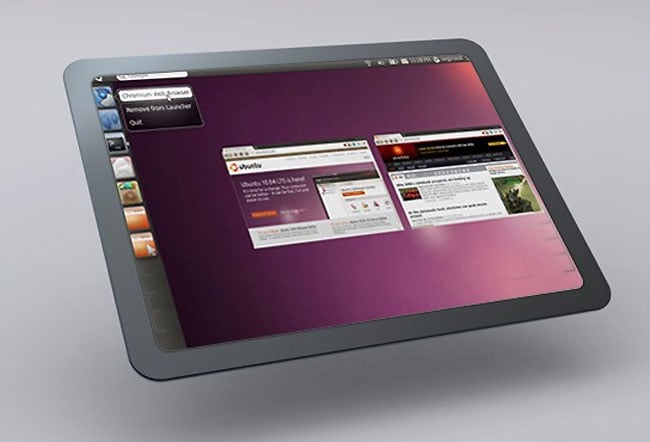 Oneiric Ocelot, or Ubuntu 11.10, is, Canonical’s Ubuntu distribution of the free and open source Linux operating system, which now has a new kernel, now based on version 3.0.4; an updated GNOME desktop (currently version 3.1.92 on the way to GNOME 3.2); and improved support for installing 32-bit library and application packages on 64-bit systems.