The up and coming release of Ubuntu 10.10 will provide the foundations for multitouch and gesture support that is hoped will be used by programmers to develop the feature and add additional functionality for the Linux platform. 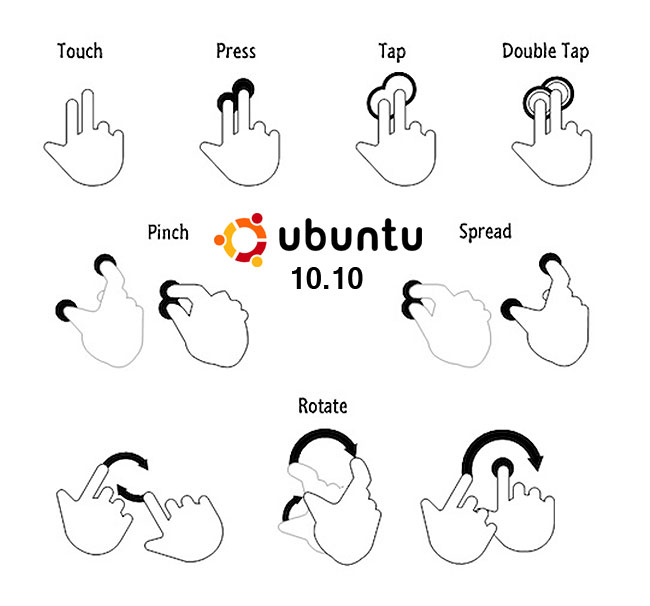 Ubuntu’s multitouch support relies on some of the recent improvements in the Linux kernel, the Xorg display server, and the Gtk+ toolkit. Red Hat’s Peter Hutterer, author of the multitouch X Input Extension, has played a key role in bringing multitouch to the Linux platform.

The Linux multitouch development is still in its early stages and more work is required to create a first class system for the platform.

Ubuntu 10.10 s expected to be launched later this year and will probably see Mozilla adding Firefox multitouch support for Linux shortly after.

Via Gizmodo Via Arstechnica