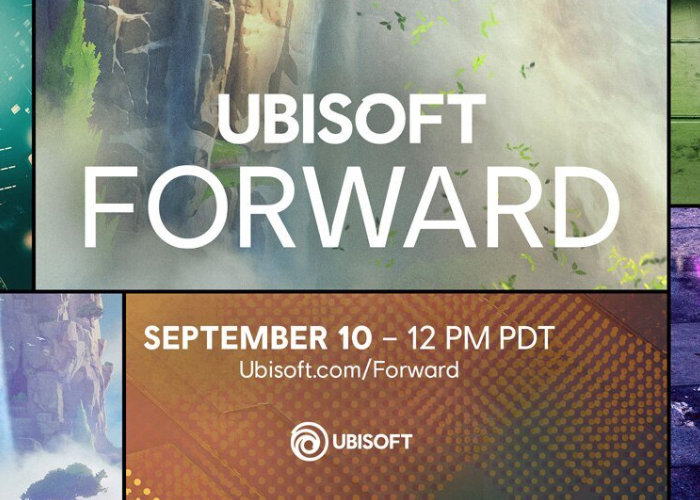 Unfortunately due to the coronavirus outbreak most gaming conferences as with other events worldwide have been cancelled or postponed. Forcing companies to create virtual events online. Over the weekend Ubisoft held one such event, a virtual “Forward” showcase promoting and revealing their upcoming games.

below is the full live stream providing over two hours of information on the new upcoming Watch Dogs: Legion, Assassin’s Creed: Valhalla, Brawlhalla, Far Cry 6, Hyper Scape, and more. As well as a quick 10 minute snapshot created by the team over at Engadget to bring you up to speed if you haven’t two hours to spare.

Assassin’s Creed: Valhalla will be officially launching on November 10th 2020 and will be available on all next-generation games consoles including the Xbox Series X, Xbox Series S and PlayStation 5 as well as PC systems.

“Assassin’s Creed Valhalla is an open world action-adventure game, structured around several main story quests and numerous optional side missions. The player takes on the role of Eivor, a Viking raider, as they lead their fellow Vikings against the Anglo-Saxon kingdoms. The player will have the choice of playing Eivor as either male or female and is able to customise Eivor’s hair, warpaint, clothing, armor, and tattoos. The variety of weapons available to the player has been expanded to include weapons such as flails and greatswords. Combat has been changed to allow dual wielding of almost any weapon, including shields, and every piece of gear that the player collects is unique.”