Mac owners might be interested to learn that is you type a eight specific characters into almost any application within Mountain Lion the app is most likely to come to a crashing halt.

The eights characters take the form of “File:///” (with no quotes, and the f must be a capital) and were reported as part of a bug that was posted to Open Radar on Thursday. 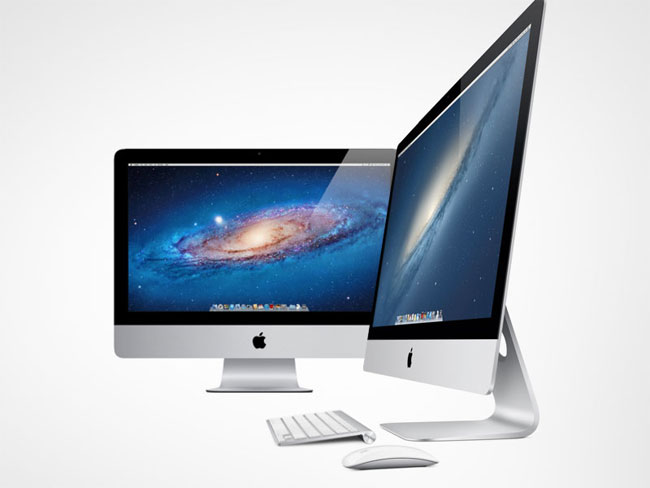 After entering the characters into your Mac the application will most probably provide you with this lovely error message:

Nik Cubrilovic explains a little more about the mysterious eight characters and why they cause a problem for Mac applications:

“checkDataDetectors will extract ‘File://a/’ – or any other ‘complete’ file URL – which at a minimum is a schema (file://) and a path ‘/’ – as a valid data URL and then pass it to DDResultCopyExtractURL, which does some additional sanity checking.

There it validates it by asserting that the URL begins with ‘file://’, which it doesn’t. It then converts to an NSInternalInconsistencyException which is what crashes the application, since it isn’t caught.

The timing differences that people are seeing is because the NSSpellCheckerCheckString process checks the spelling only after your key entry has been idle for a short period. checkDataDetectors will also run if you simply open a file or application with this text inside it in a text control. When declaring your text control class you can disable the automated spell checking and data extraction (which will run even if you have spell checking disabled).”