The new Txtr Beagle e-reader will soon be arriving in the US priced at $69 which is quite a lot higher than the original $13 price mark which was quoted by the company back in October 2012. 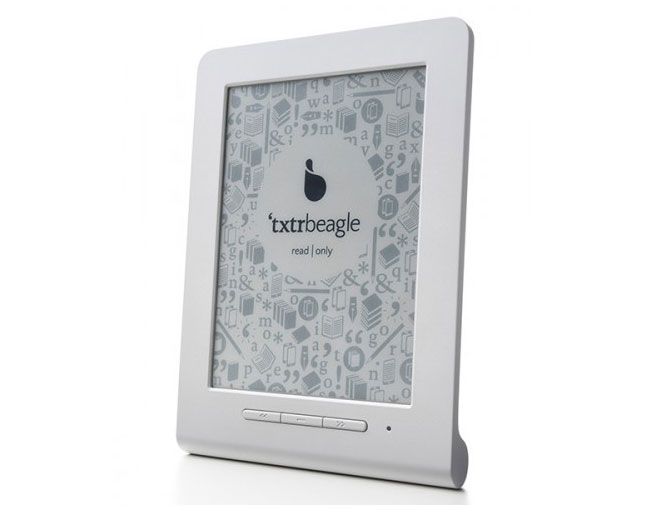 The new higher price of the Txtr Beagle e-reader is due to wireless carriers offering subsidies for the e-reader which brought the price down. However if you are still interested in the new Txtr Beagle e-reader that is now available to preorder for $69 and includes a 5 inch E-Ink display sporting a reolsution of 800 x 600 pixels, and measures 140 x 105 x 4.8 mm weighing 128g.

However for the same price you can also pick up the Amazon Kindle e-reader device, which provides a lot more versatility, and features a library containing millions for book to choose from.