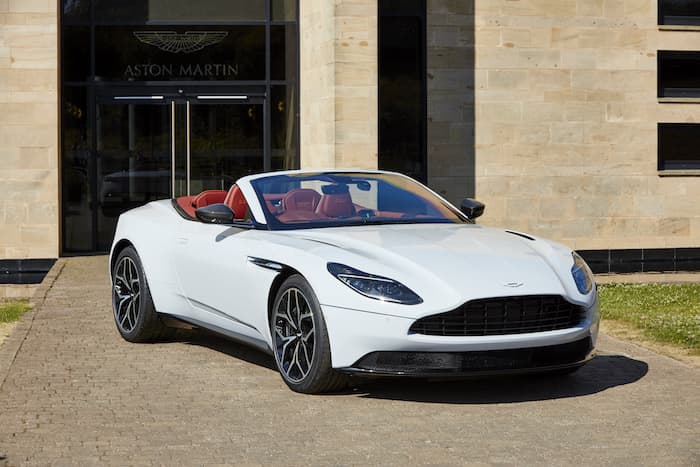 Aston Martin has announced that it is launching two special edition versions of its Aston Martin DB11. The two cars include a Henley Royal Regatta Db11 Volante and a DB11 Classic Driver Edition.

Both of these new Aston Martin DB11 cars have been created by the company’s Q by Aston Martin division which creates bespoke vehicles. 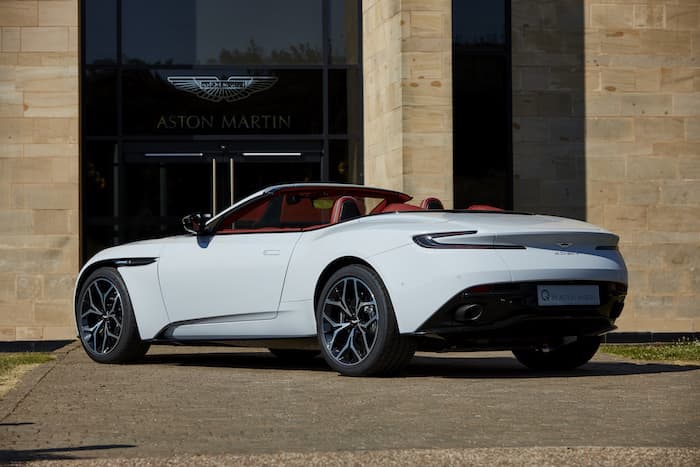 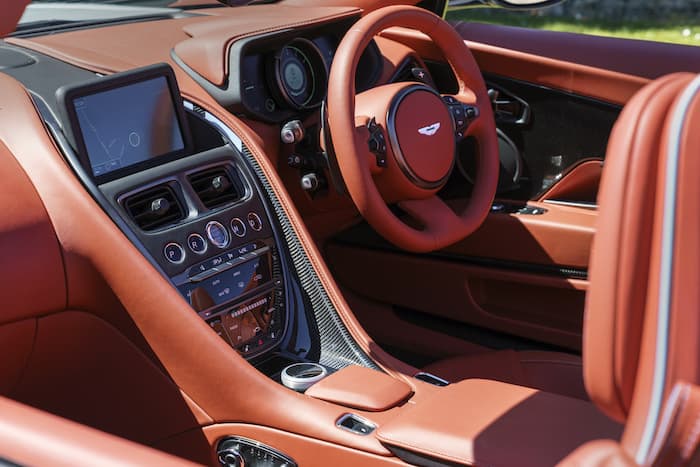 The first ‘Q by Aston Martin – Commission’ marks Aston Martin’s continued Official Automotive Partnership with the Henley Royal Regatta – founded in 1839 and one of the world’s most prestigious and historic sporting fixtures. Following last year’s one-off Henley Royal Regatta DB11 Coupe, for 2018 Q by Aston Martin has turned its attentions to the DB11 Volante, creating a one-off model that takes inspiration from elite rowing’s fusion of technology and tradition. 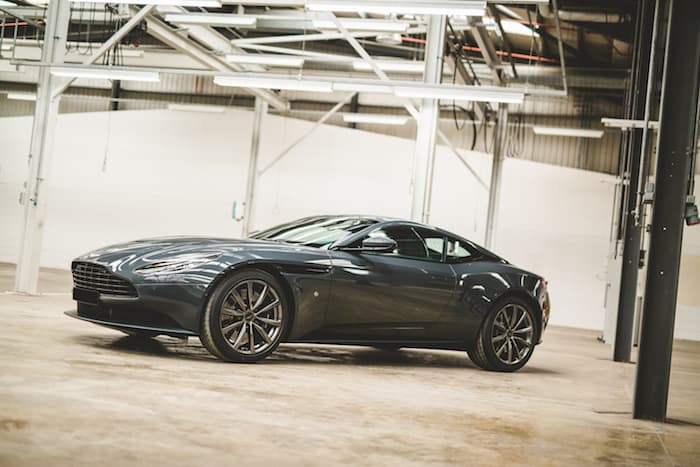 Q by Aston Martin’s next commission celebrates the 20th anniversary of Classic Driver, the world’s first website for sophisticated car collectors and enthusiasts. Working in close collaboration with Classic Driver’s lead designer, Benjamin Knapp Voith, Q by Aston Martin has created the DB11 Classic Driver Edition. Available as both the V8-powered Coupe and Volante only a total of just 20 examples will be built. 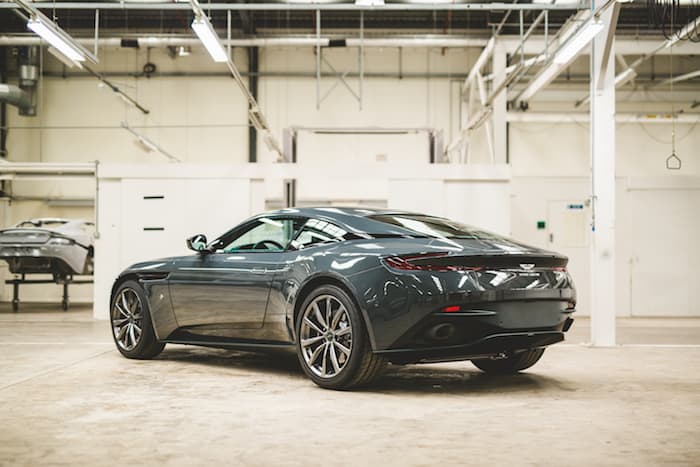 You can find out more information about the two new Aston Martin DB11 special edition cars over at Aston Martin at the link below.