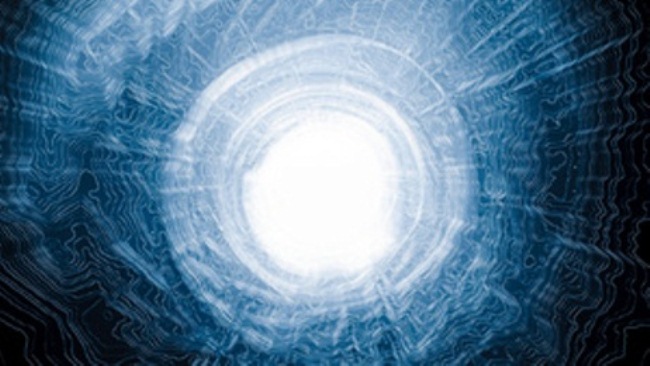 The first discovery explains the composition of the universe. CDF physicist studies the decays of subatomic particles called D-mesons.

The amount of antimatter produced from this decays must only be  within 0.1% but the decay varies by 0.8%. this creates a significant imbalance between matter and antimatter that may explain why our universe is composed of matter and devoid of antimatter.

The other discovery came from a nanowire in a Dutch laboratory. The team led by Leo Kuowenhoven spotted the first evidence of Majorana particles—particles proposed by Ettore Majorana about 70 years ago.

Their Majorana particles are not free agents of the sort that might wander into a particle detector on their own, but collective excitations of electrons and “hole” states – absences of electrons – within nanoscale wires made of the semiconductor indium antimonide. Kouwenhoven and his team saw a suggestive blip in the spectrum of energies in the nanowire consistent with the formation of an object of precisely zero energy – exactly the signature that a pair of Majorana fermions would be expected to produce. The clincher came when the team applied a magnetic field to the nanowire. Had the signal come from anything else but a Majorana pair, its energy would have changed in response to the field. But it didn’t.

This finding can be used to form qubits. Ordinary bits perform one calculation at a time while qubits allow different calculations to be performed simultaneously.