Twitterrific is one of the most popular third party apps for the iPhone and iPad, and the app has now had a new design and comes with a range of new features. 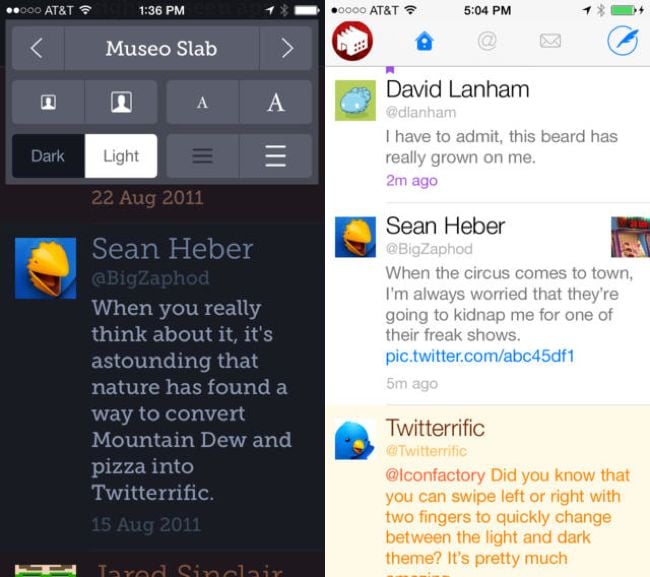 Twitterrific is available from iTunes for $2.99, if you already own the app you can download the update from the iTunes app store.