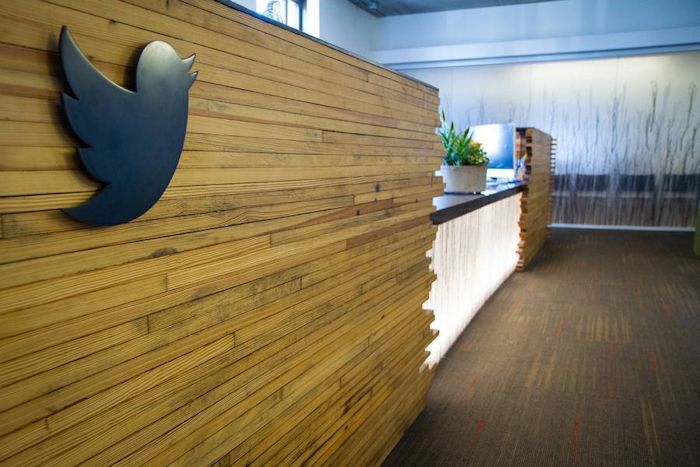 Twitter has announced that it will now start to warn users if they are lining a tweet which may contain misleading information.

There is so much fake news about that Twitter has had to star labeling tweets which are spreading false information, it will now also let you know if you are liking one of these tweets.

Giving context on why a labeled Tweet is misleading under our election, COVID-19, and synthetic and manipulated media rules is vital.

These prompts helped decrease Quote Tweets of misleading information by 29% so we’re expanding them to show when you tap to like a labeled Tweet. pic.twitter.com/WTK164nMfZ

It is great to see companies like Twitter try to do something about the fake news and false information that is being spread online, maybe companies like Facebook should follow Twitter’s lead and do more to stop the spread of incorrect information online which could end up harming people.