Twitter suspended three applications created by UberMedia, on Friday, including the popular BlackBerry and Android Twitter apps, UberTwitter and Twidroyd together with others. Which had their API access removed due to “violated Twitter policies and trademarks in a variety of ways.”

Twitter explained that the apps have “a privacy issue with private Direct Messages longer than 140 characters, trademark infringement, and changing the content of users’ Tweets in order to make money,”. 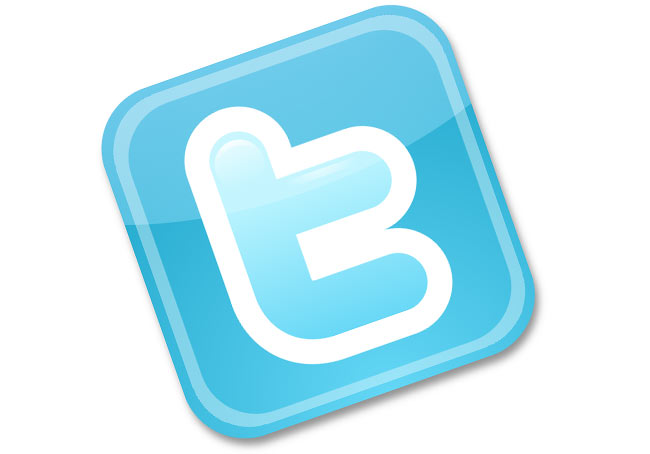 The targeted apps handle around one fifth of all tweets around the world and Twitter seeing the infringements on its copyright needed to show a little force.

However everything seems to have been sorted over the weekend with UberTwitter returned to use last night to its users delight. Twitter explained:

“We’ve given the developers of twidroyd and UberSocial for Blackberry (formerly UberTwitter) access to the Twitter API again. Our initial review indicates that steps have been taken to remedy the violations for these applications.”