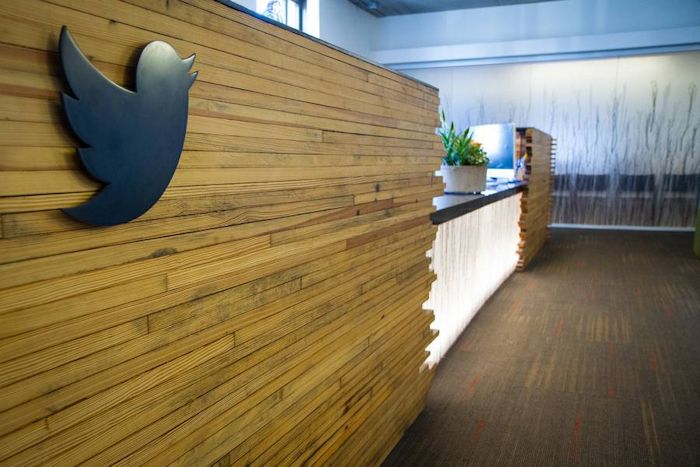 Twitter is banned in China but that hasn’t stopped China’s state news agency from buying promoted tweets on Twitter, according to TechCrunch. The accounts were trying to spread fake news about the recent Hong Kong protests.

Now Twitter has revealed that they have banned 936 accounts that have originated from China and trying to spread fake news in Hong Kong, you can see what Twitter had to say about it below.

This disclosure consists of 936 accounts originating from within the People’s Republic of China (PRC). Overall, these accounts were deliberately and specifically attempting to sow political discord in Hong Kong, including undermining the legitimacy and political positions of the protest movement on the ground. Based on our intensive investigations, we have reliable evidence to support that this is a coordinated state-backed operation. Specifically, we identified large clusters of accounts behaving in a coordinated manner to amplify messages related to the Hong Kong protests.

Twitter also revealed that they have banned around 200,000 accounts that could be linked to the same thing and were created after the original suspensions.