It has been discovered this week that a new major update is on its way to Twitter’s Official iPhone application. The discovery has been made via Apple’s redesigned iOS 6 App Store which has leaked the information about the upcoming Twitter update. 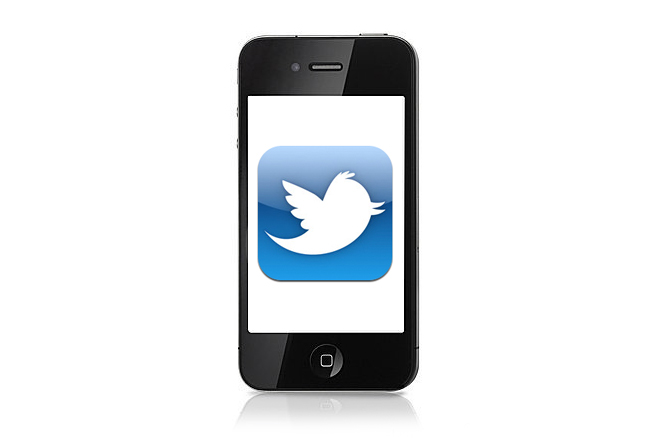 The Twitter iPhone App version 4.3 leaked details have revealed that a number of enhancements are on their with with the addition of newly designed enhanced notifications, searching, and interactivity. As well as teaks and improvements to performance and stability.

The leaked information was made available via a but within the iOS6 software Apple has released, but you can expect a patch to plug the bug to be released by Apple very soon. Screenshots below, thanks to 9to5 Mac reveal more details. 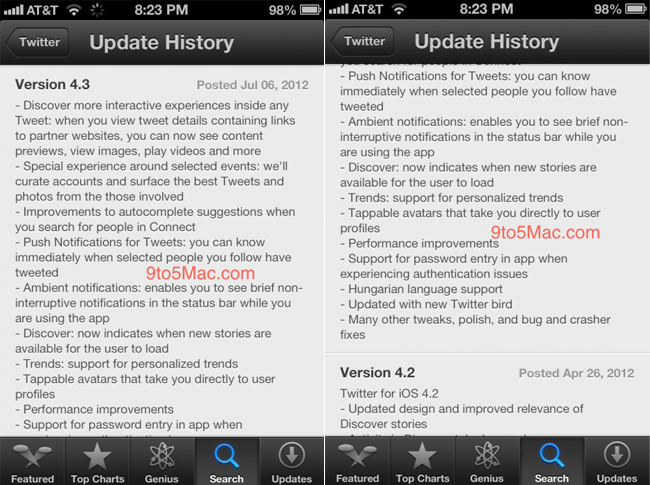