This week Twitter has started rolling out a new service to its users that allows them to receive direct messages from any of their followers. 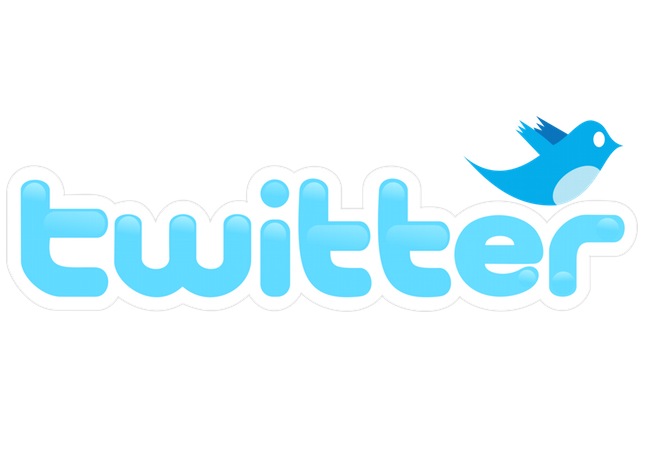 Twitter users who have already received the update will now see a new checkbox labelled “receive direct messages from any follower” with a note that reads:

“Generally, you must follow someone before they have the ability to direct message you. If you check this option, any Twitter user that follows you will be able to send you a DM, regardless of whether you decide to follow them back.”

Although the new feature is a fairly minor addition to the Twitter user admin interface is thought that the new feature has been added to enable businesses and brands to receive private messages from their followers if required. Rather than a potential customer or follower having to publicly post the a question or message which might not be relevant to all or may contain personal information. The new edition to Twitter direct messages follows on from the rollout earlier this year of updates to its Android and iOS applications to synchronise the status of direct messages.

If you don’t already seen the new tick boxes available within your twitter account, be patient as the new feature is rolling out to all users over the coming days. For more information jump over to the Twitter website for details.