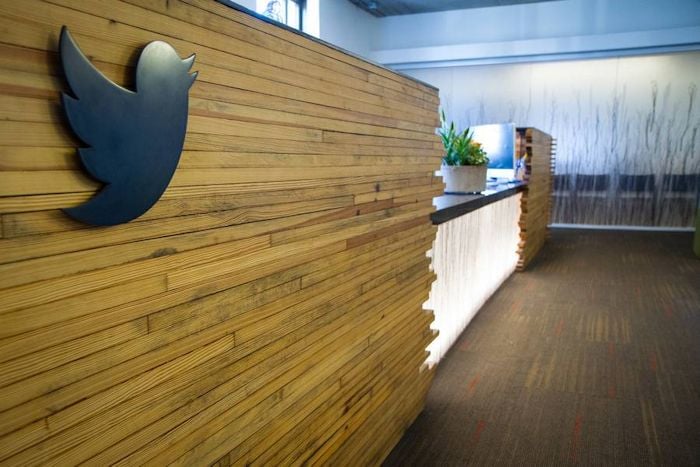 ots of people end up having their accounts hacked, the latest person to fall victim to hackers is Twitter CEO Jack Dorsey who had his Twitter account hacked.

Twitter confirmed the account had been hacked and said it was relating to his mobile phone and not to Twitter’s own security.

The phone number associated with the account was compromised due to a security oversight by the mobile provider. This allowed an unauthorized person to compose and send tweets via text message from the phone number. That issue is now resolved.

It is slightly unfortunate that Twitter’s own CEO managed to have their account hacked, the hack was apparently done by the same group which has recently hacked a number of prominent accounts.