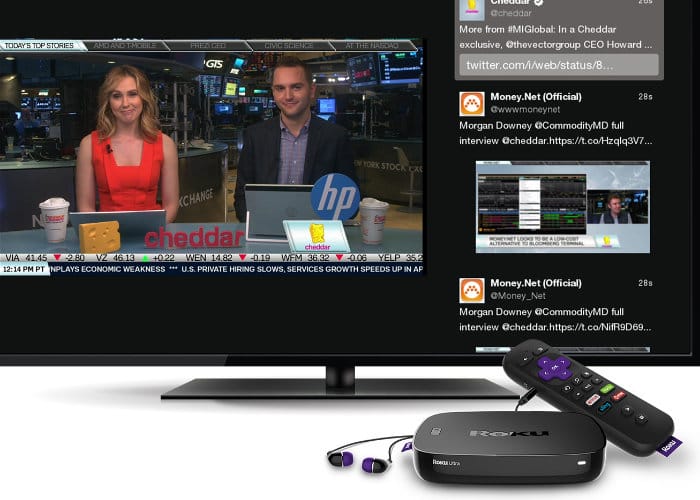 Twitter Support has today announced that it will be officially pulling the plug on its applications created for Xbox, Roku and Android TV. The news was aptly delivered via a tweet this morning and the applications will be officially pulled tomorrow on May 24th, 2018. After which if you would like to tweet from your set-top media boxes you will need to jump over to the official Twitter website for the “full Twitter experience.”

The move is not that surprising as Twitter has never been a huge fan of third-party applications and recently made changes to the Account Activity API that could stop push notifications and timelines from functioning as they had previously.

At the current time you can still tweet directly from the Apple TV Twitter application, but Twitter may also have plans to scrap this in the near future. As and when more details are announced will keep you up-to-date as always. Three more about today’s announcement jump over to the official Twitter Support account via the link below. Will you miss the Twitter application from your Xbox, Roku or Android TV? From a personal point of view I have never used Twitter on any of these devices so will not miss the closure of the applications. The less time I spend on Twitter the better as it seems to have become one huge stream of advertising content with the odd useful snippet thrown in for good measure every once in awhile.