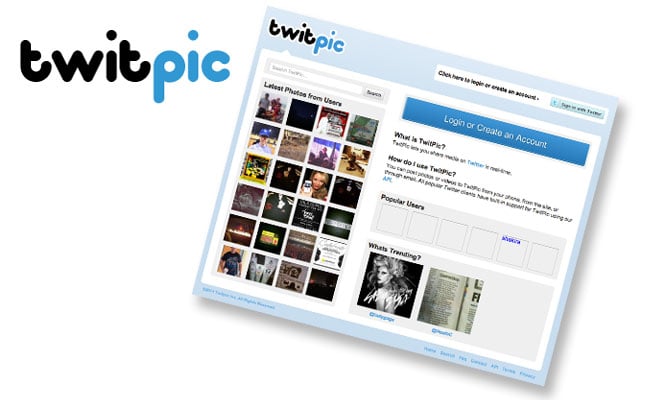 “Users will be able to upload video from the site itself, email, and clients that support the new video option. Everything else basically works the same. We’re trying to be a one-stop-shop for users to share their media on Twitter in real-time.”

According to Noah the Twitpic site currently has around 17 million registered users and that number increases by 30,000 each day.