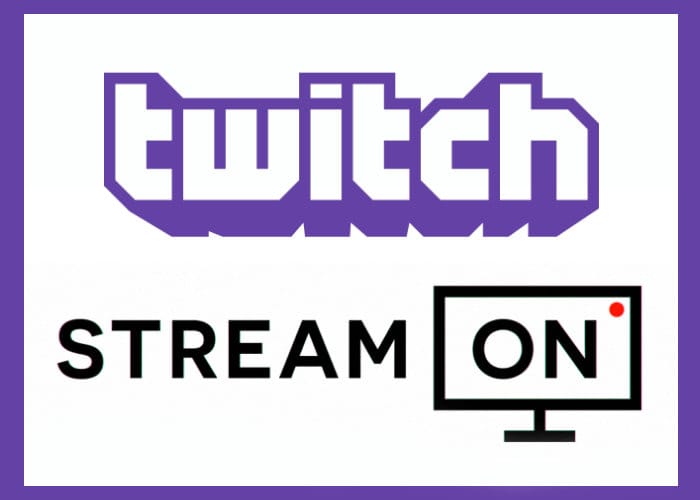 Twitch has today announced that auditions are now open for a new live streaming reality show called Stream On which will be launching during March 2018. Stream On has been created to elevate some of the best and brightest up-and-coming streamers and Twitch will be awarding a grand prize of $5,000 per month for a year, totalling $60,000 to the contestant who “best shows off their ability to entertain, lead a community, and be a pacesetter in the streaming space”.

Twitch explains more about Stream On :

Maybe you’ve been streaming a long time and are looking for that one last push to take you into a full-time streaming career, or maybe you feel like you’re just getting started, and need a boost to reach more people and show them your skills! Either way, Stream On might be just the opportunity you need to shine. Right now, Twitch Studios is looking for the most entertaining, competitive streamers, with great personality and lots of potential. Video audition submissions are open now on the Twitch submission page, and full contest rules can be found here.

Stream On contestants will face challenges designed to test important streamer skills, and be evaluated by a panel of Twitch judges. Viewers in Twitch chat will also play an important role in choosing who advances and who is eliminated at each stage of the friendly competition. The show will take place across multiple channels as contestants compete throughout each week from their home streaming setup, and the action will be punctuated by a weekly recap and elimination show from Twitch Studios.

For full details to register your intent to take part, jump over to the official Twitch Blog by following the link below.