Twitch has this week rolled out a new update to its Twitch iOS App that brings with it a number of new features and enhancements for users to enjoy including a brand-new user interface which is now cleaner and easier to navigate.

Other new features within the latest Twitch iOS application update include enhances to the search facility that now enables users to search channels, people and games even if their devices are offline. 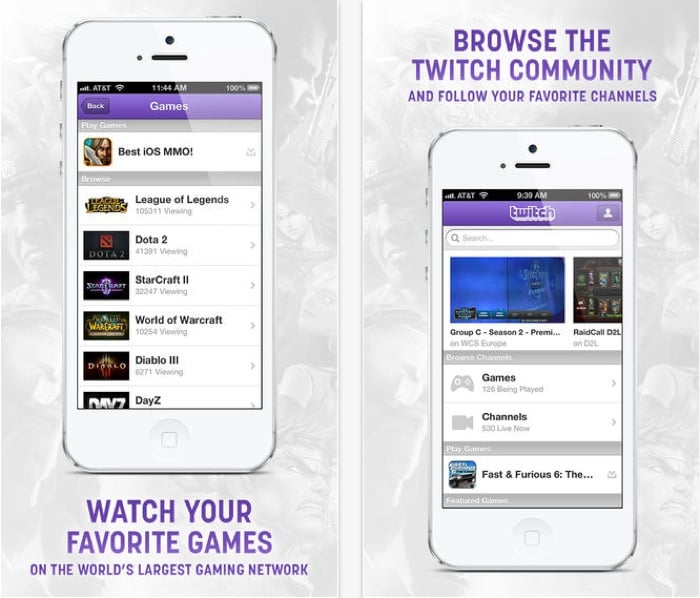 Twitch has also enhanced the chat experience with a new moderation feature and emoticon tools for users to enjoy. As well as new profile pages for broadcasters that provide users with a clear and concise way to learn more about their favourite channels even when their mobile devices are off-line.

Finally Twitch has also released a new iPad specific player layout which lets users both watch and chat with other Twitch users side-by-side making it easy to access the viewer’s list and find the content they require with ease.

Gameloft has also announced this week that their new Asphalt 8: Airborne stunt and racing game is set to launch this week with mobile Twitch streaming support. Using the iOS camera and microphone to stream video of yourself and monitor chat at the same time.