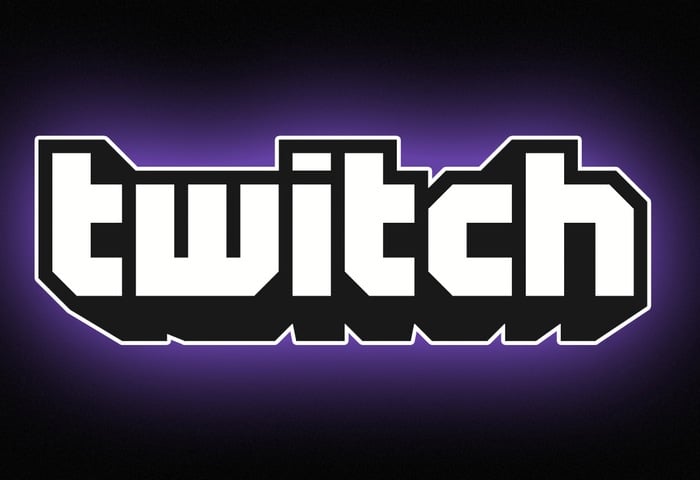 Today Twitch has rolled out a new update to its streaming terms and conditions that has banned the streaming of Adult Oriented (AO) rated games via the service.

The change to the Twitch rules of conduct will now stop member streaming such games as Hatred and similar that carry a AO ESRB rating.

“ Today, we’re updating the RoC with regard to Adult Only (AO) games. Simply put, AO games are not welcome on Twitch. Please refer to the ESRB’s Ratings Guide and list of Adults Only games for more information.

If a game’s US version is rated Adults Only by the ESRB, you should not broadcast that game on Twitch. However, ESRB rated Mature versions of Adults Only titles are permitted for streaming, such as Mature versions of Grand Theft Auto: San Andreas and Fahrenheit: Indigo Prophecy.
Games rated 18+ by other rating systems are fine to stream, so long as they are not rated AO by the ESRB, and they don’t violate the standard language of our RoC and ToS.“

For full details of the changes to the Twitch rules of conduct jump over to the official statement on the Twitch site via the link below.