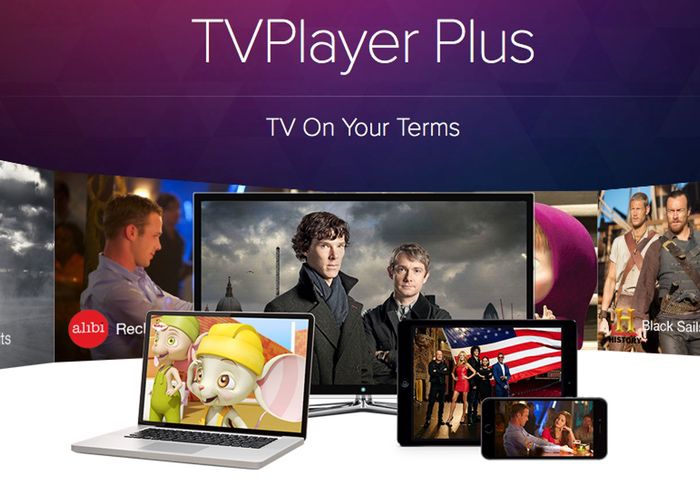 The new TVPlayer Plus applications has launched a monthly subscription with the aim of offering over 25 top pay-to-view channels from just £5 per month without the need for any contract.

You will soon be able to watch even more of the TV you love by subscribing to TVPlayer Plus, a new PayTV service. The comedies you crave, the films you adore and documentaries you won’t forget – plus plenty more just waiting to be discovered. No contracts, low pricing and no hardware to install. This is TV on your terms.

Simply create a FREE account, and when TVPlayer Plus launches later in the year, we will email you further details on how to access your no obligation trial of TVPlayer Plus.

For more details on the new TVPlayer Plus app that supports iOS, Android and Amazon hardware, and to register your interest jump over to the official website via the link below.