Any TRON fan PS3 or Xbox 360 gamers in the market for a new controller, might be interested in the new range of controllers unveiled by PDP this week. The TRON designed controllers have been inspired after Gem, a Siren program from the TRON films. They feature a pearl colour finish with mist grey handles and crystal white glowing up-accents. 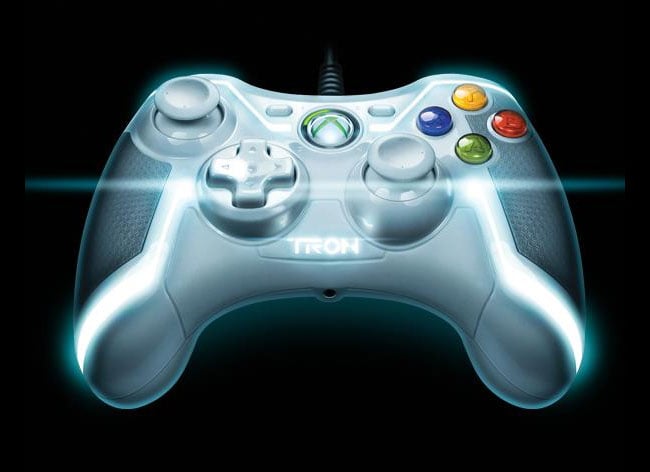 The Xbox 360 also has vibration support, with “performance enhancing contours and design” say PDP, as well as rubber-grips with a soft-touch finish for extra grip whilst gaming. 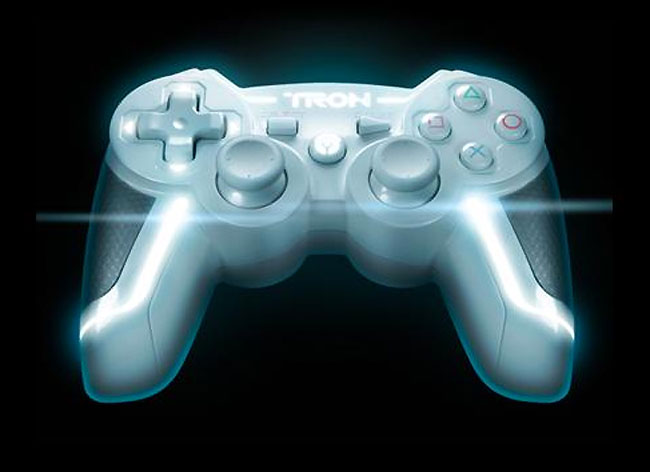