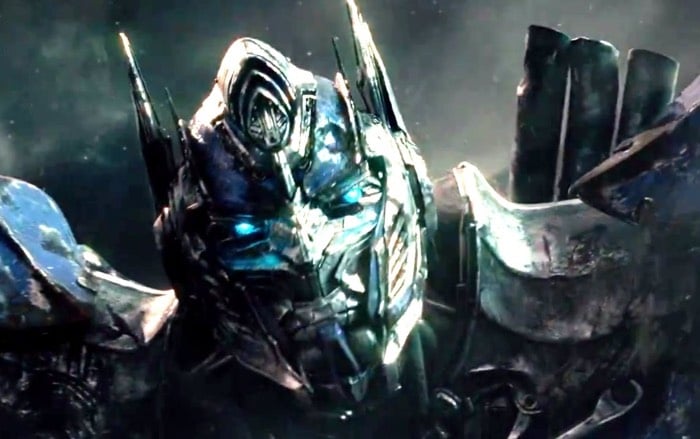 The fifth movie in the Transformers series is coming next year, Transformers The Last Knight and the first official trailer for the movie has now been released.

The new Transformers movie sees the return of Mark Walhlberg and it also stars Anthony Hopkins, have a look at the trailer below.

The new Transformers The Last Knight Trailer will land in movie theaters on the 23rd of June 2017, t looks like it is going to be another action packed Transformers movie.