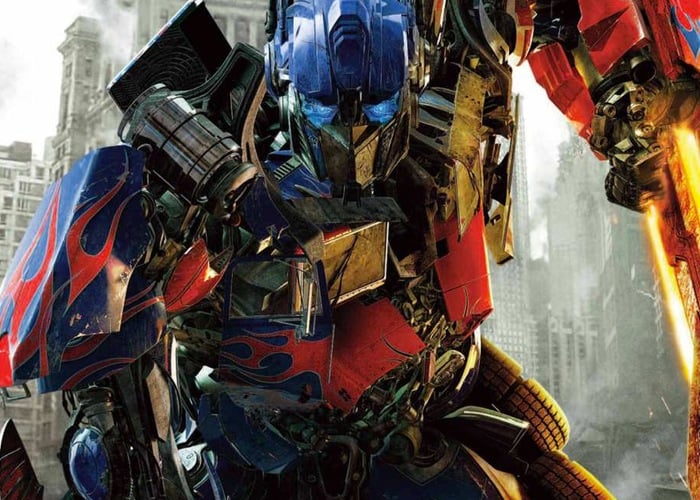 Gamers and transformer fans patiently waiting for the release of the new Transformers Rise of the Dark Spark game, are sure to be pleased to learn that the game is now available to purchase and download on consoles.

The Transformers: Rise of the Dark Spark game has been developed by the Edge of Reality team and has been published by Activision, and is the third in the War for Cybertron series.

Transformers: Rise of the Dark Spark is available on Microsoft’s older Xbox 360 and next-generation Xbox One consoles as well as Sony’s PlayStation 3 and PlayStation 4, Wii U, 3DS and PC. Check out the trailer below to see what you can expect from the third person perspective shooter.

The game include the ability to play over 40 characters for the story and movie and include multiplayer battles, and the ability to change from robot to vehicle on the fly. The game also include a new unlock system that crosses both campaign and escalation, enabling players to unlock rewards that will help them progress in both modes.

“Explore two unique worlds as your favourite Transformers characters from both the movie, Transformers: Age of Extinction, and Cybertron universes in a battle to secure an ancient and powerful relic, the Dark Spark!”