The spate of surprisingly good Transformers games probably recently means Fall of Cybertron might at least be worth a look. And as of August 28, 2012 taking that look becomes a bit easier. Formerly just heading to the 360 and PS3, the latest Transformers game is now making the trek to PC as well. 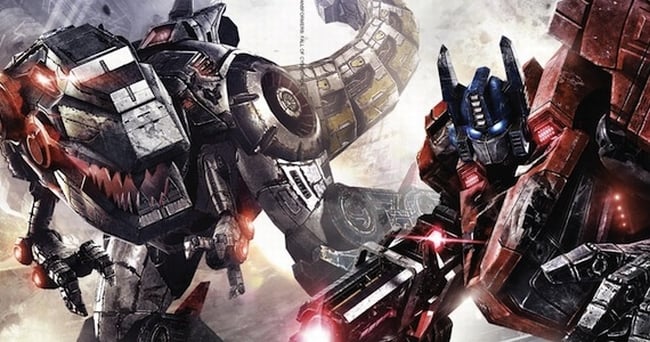 High Moon Studios is handing off the port to Mercenary Technology, purportedly seeking to avoid a repeat of previous series entry War for Cybertron’s less than stellar PC version. I wouldn’t worry about it though, given the current state of PC gaming, a single player game that doesn’t lock you out due to server crashes is a marvel of engineering.