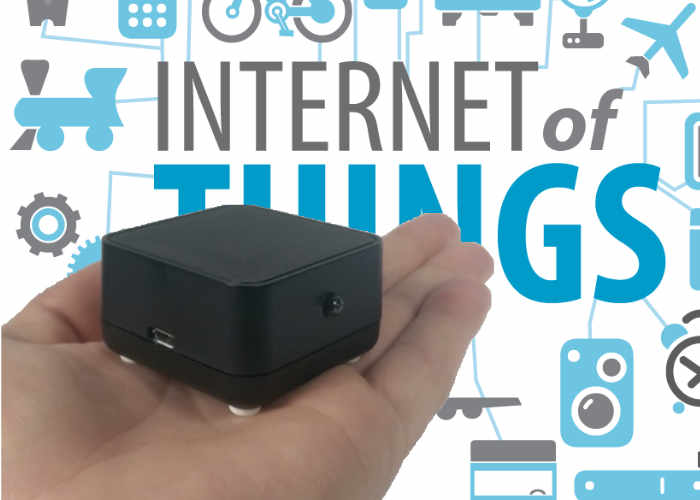 If you are looking for ways to control your next Internet of Things project or simply have a little more control over your existing entertainment centre from different devices such as smartphones or computers.

Since the first release of the the IR Universal Remote application it has required an Android device with a built in IR blaster to work. The only way to support devices without an IR Blaster was to build an external unit with an IR blaster built in. Thus the IR Universal Smart Hub was created. As an added bonus the IR Universal Smart Hub doesn’t require a phone or any apps to work. It is an IoT based solution that allows control from any device that has web capabilities and is connected to the same network. Control the hub from your phone, computer, or maybe even your fridge if it has web capabilities.

For more information on the new IR Universal Smart Hub jump over to the Kickstarter website for details and to make a pledge by following the link below.