Google and other companies have been working on self driving cars for a while now, Toyota has announced that it will demonstrate its new AHDA system or Automated Highway Driving Assistant next week.

According to Toyota their new AHDA system is designed for safer driving by reducing the drivers actual workload, and the system is made up of two separate systems. 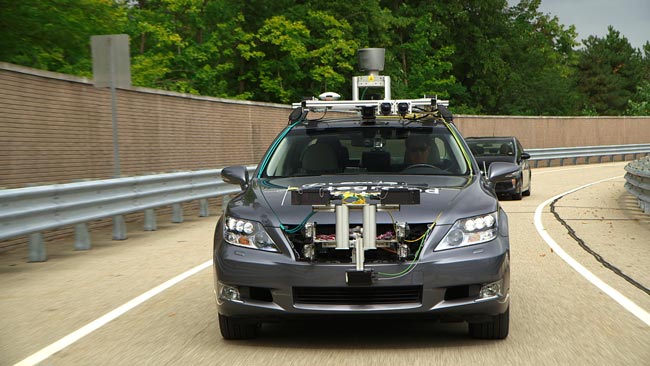 The two systems are Cooperative-adapative Cruise Control, this communicated wirelessly with vehicles in front of you and makes sure you maintain a safe distance.

The other part of the system is called Lane Trace Control, which steers the vehicle along the highway, this system is designed to keep the optimal driving position within the particular lane on the highway you are in.

Toyota will start trials on their new system on the 15th of October on the Shuto Expressway which is near Tokyo, the system will be demonstrated at the 20th Intelligent Transport Systems World Congress Tokyo 2013, between the 14th and 18th of October. 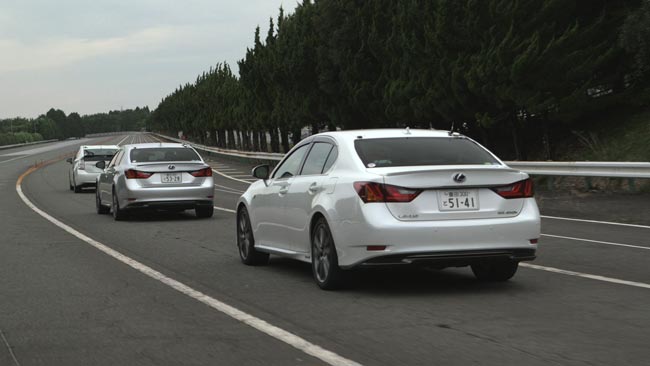 Toyota originally showed off its advanced active safety research vehicle at CES 2013 back in January, the test vehicle is based on their Lexus LS, you can find out more information about the technology over at Toyota.