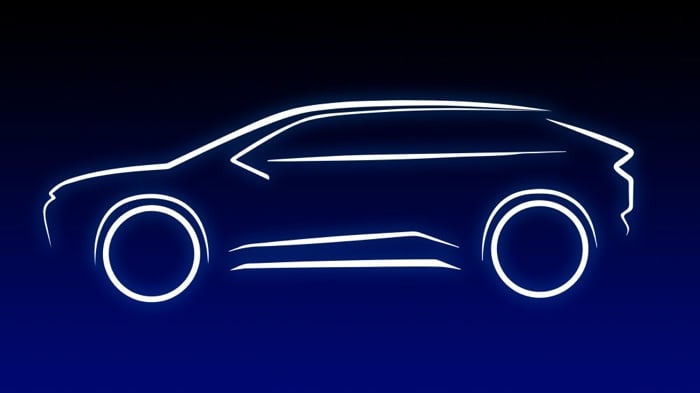 Toyota has revealed that it is launching an all electric SUV in 2021, the company has said that the car will be a mid size SUV built in their e-TNGA platform.

Toyota has said that this will be their first step in the release of a portfolio of battery powered vehicles.

Toyota announced today that it will preview a brand-new model for its battery electric vehicle line-up: a mid-size SUV based on the forthcoming e-TNGA platform.

Further details will be announced in the coming months. At this stage, only a stylised silhouette and details of the platform architecture have been released.

The un-named preview model will use Toyota’s new e-TNGA platform. Thanks to clever design, the new platform is highly versatile and easily adaptable for a range of product types.

We will have more details on this new all electric SUV when it launches next year, it will be interesting to see exactly what Toyota has planned.