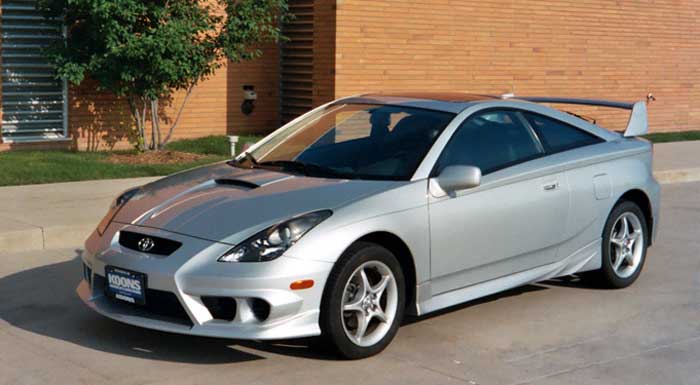 After years of making only rather boring family cars, Toyota has finally injected some excitement back into its model line with the new Supra. Back in the day, Toyota had another sporty car called the Celica. Something recently happened that has Toyota Celica fans very excited.

It remains to be seen if this is simply Toyota protecting its iconic assets or if a new car is coming. There’s also the chance that perhaps the next generation Toyota 86 could be called the Celica. The first Celica debuted in December 1970 in Japan and came to the US in 1971. It was no longer available in the United States after 2005. We would love to see the Celica return, and only time will tell if that happens.