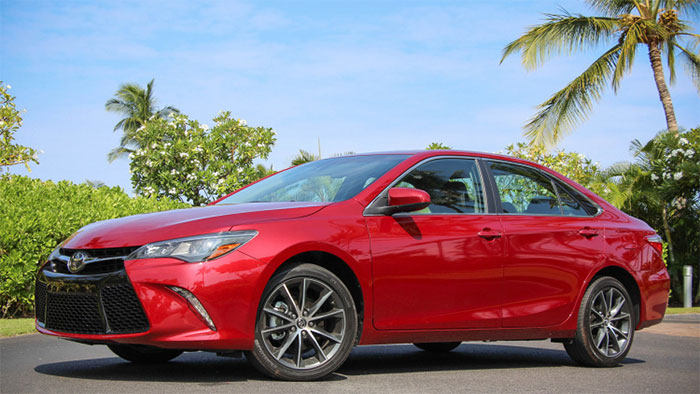 Federal fuel efficiency standards in the US are getting tighter each year and one of the ways that automakers are trying to hit the fuel efficiency standards is by moving from larger displacement v6 engines to smaller turbo four bangers. Ford was one of the first automakers to do this with its EcoBoost line and it has been very successful. Toyota is now set to replace the V6 in its Camry with a new turbo four.

Perhaps that will be the engine that Toyota uses in the Camry. Fuel efficiency is expected to be better than the V6 engine, but it’s unclear exactly what the fuel economy will be at this time. Toyota is expected to update the base 4-cylinder engine as well with larger displacement and perhaps a move to the Atkinson cycle for efficiency. Word is that Toyota may also move the Camry to a CVT for better fuel economy. Nissan has successfully used a CVT in its cars for years.