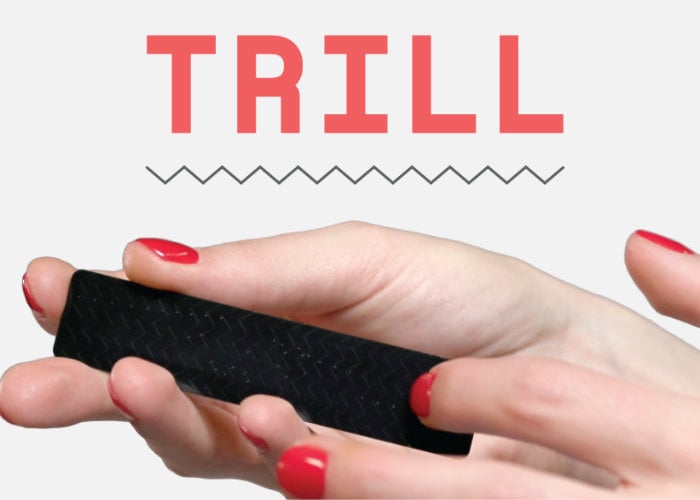 Developers, makers and electronic enthusiasts may be interested in a new range of touch sensors called TRILL. The easy-to-use touch sensors have been specifically designed for makers and crafting amazing projects and have this week launched via Kickstarter to raise the required funds needed to make the jump into production.

Created by Bela the “open source maker platform for creating beautiful interactions” the TRILL touch sensors are available from just £12 and worldwide delivery is expected to take place during February 2020. The Trill sensors use capacitive sensing to precisely track finger movements, making it quick and easy to create beautifully responsive new touch interfaces.

“Working with Trill is easy. Trill sensors use an I2C connection which means they can be connected to a variety of popular maker boards. We include a library and examples for both Bela and Arduino that give you everything you need to get started. Trill is brought to you by the team behind Bela, the open-source maker platform for working with audio and sensors. With this Kickstarter we want to bring rapid touch prototyping to makers, product designers, interactive artists, instrument builders and synth experimenters around the world.”

For more information and a complete list of all available pledge options jump over to the official Kickstarter crowdfunding campaign page by following the link below.