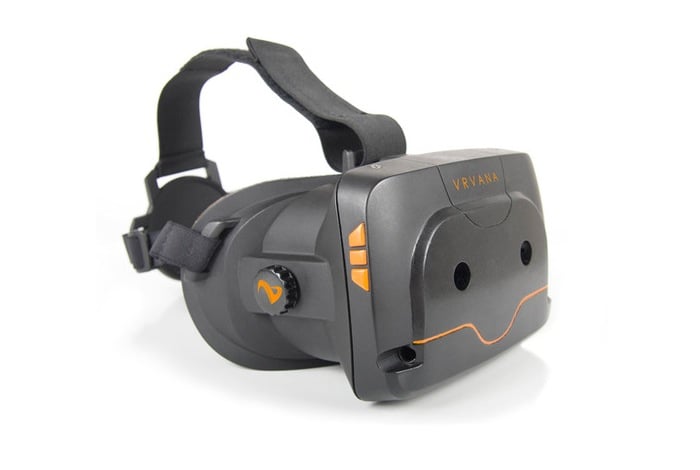 If you are in the market for a virtual reality headset you might be interested in a new device called the Totem which has been created by Vrvana, a development team based in Montréal Canada.

The Totem Virtual reality headset has been designed to provide users with a premium device that includes VR features not seen on other VR headsets currently on the market. Check out the video after the jump to learn more about this new VR headset contender. 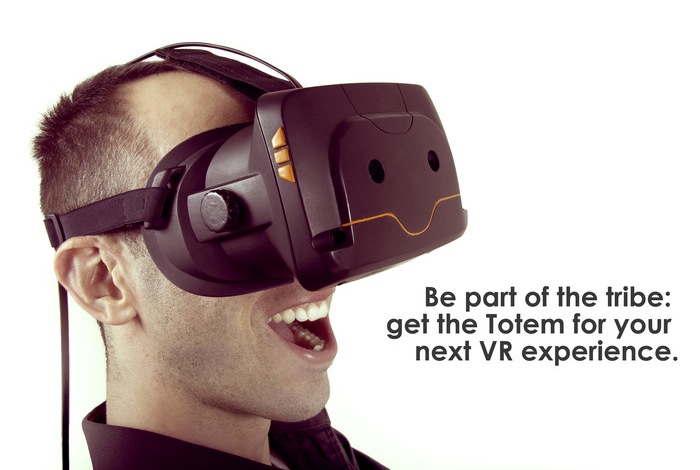 Totem has been designed to connect to any HDMI source whether it be your computer, console, Blu-ray or tablet that plays Side-by-Side (SbS) 3D video or games, making it compatible with more than one platform.

The Totem VR headset is equipped with integrated on-board cameras that allow users to easily switch seamlessly front the VR world into the real world via the touch of a button without having to take off the headset. Its creators explain a little more about the devices features.

“What makes the Totem so exciting, aside from it’s no compromise full HD resolution OLED display and wide field-of-view, is its outstanding user experience, onboard cameras and built-in acceleration. We believe the Totem is the key to opening the door to the metaverse, where the only limit is your imagination.

Current VR headset models restrict you to moving within their external tracking camera’s field of view (FOV). When moving too far left or right of the camera placed in front of you or looking behind you, there is no way for these cameras to keep tracking your movements. Our Totem’s internal on-board cameras take care of this and give you full freedom to move about in base world so you can do your thing in virtual world.”

The Totem virtual reality headset project is currently over on the Kickstarter crowd funding website looking to raise $350,000 in pledges to make the jump from concept to production.

So if you think Totem is something you would like to use, visit the Kickstarter website now to make a pledge and help Totem become a reality and be one of the very first to it one.