Fans of the Total War series of games who own Android devices might be pleased to learn that Total War Battles: Shogun has now arrived in the Android Google Play Store.

Total War Battles: Shogun has been available on iOS devices for a little time but the cut down mobile version of the full game is now available from the Play Store. Watch the video after the jump to see it in action. 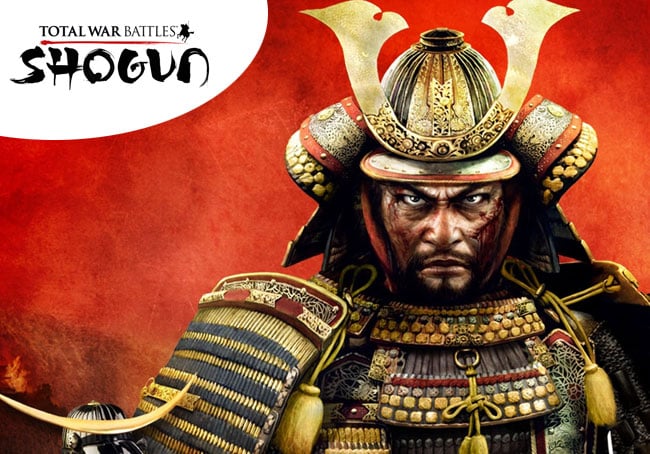 Total War Battles: Shogun has been specifically developed for touchscreen platforms, providing gamers with quick-fire, tactical combat balanced with intuitive building and unit management. Allowing you to lead your clan to battle through more than 10 hours of story-driven campaign set in a beautifully illustrated Medieval Japan.

Total War Battles: Shogun is now available to purchase for £2.99 or $4.99 from the Google Play Store.