Toshiba has unveiled a new super thin 7 inch LCD screen its been developing, that measures just 1mm thick, and also includes integrated touch technology and has a much lower power consumption.

The new low-temperature poly-silicon (LTPS) TFT LCD uses a new technology to incorporate the touchscreen technology allowing the screen to be 57 percent thinner, by combining the sensing system on top of the display module.

The LCD screens have also been designed to reduce reflections and now have a reduced surface reflection of around 10 percent compared to other LCD screens. 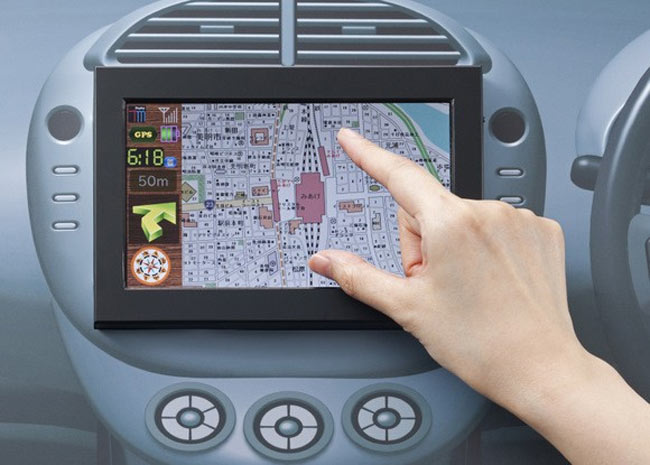 The screens have been designed with car instrument panels in mind for both in-car entertainment systems and navigation displays etc. But the new technology will alos lend it self to the new tablet market and it surely wont be long before you see the new LCD screens appearing on tablet devices.