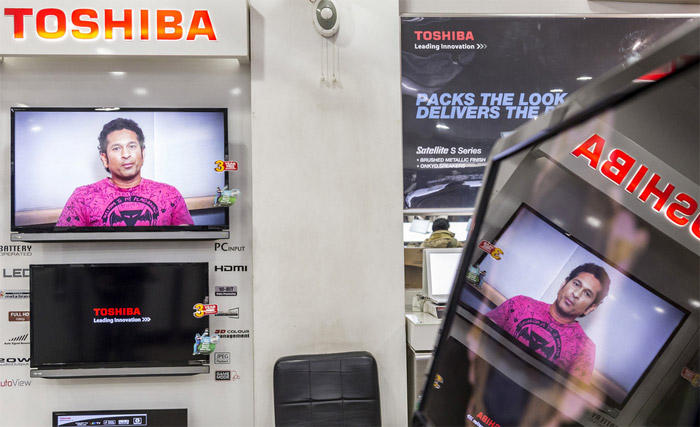 Toshiba has been making TVs and selling them in the North American market for a very long time. Its products haven’t exactly burned up the market as other makers are undercutting pricing for similar or better technology. That means that Toshiba has felt the pinch of unpopularity in North America.

Rather than cutting prices where profits would be at risk, Toshiba has announced that it will be withdrawing from the North American TV market. While Toshiba won’t be selling TVs under its own brand in North America, devices will still be sold under the Toshiba name on the continent.

Toshiba says that it will license its brand name for use in North America to Compal Electronics. Compal is an electronics company from Taiwan and it will sell TVs in North America with Toshiba branding starting in March. Toshiba will also be replacing its in-house development and sales staff with brand licensing for consumer TVs in regions outside Japan. It’s unclear if Toshiba will continue to sell TVs under its own name in Japan.

“As the growth of global market is slowing down, and continues to see harsh price competition, Toshiba has decided to build a new business structure,” the company said in a release.