Toshiba has added another tablet to its Thrive range of Android tablets, the latest one comes with a 7 inch display  which features a resolution of 1280 x 720 pixels, plus it comes with Android 3.2 Honeycomb.

Other specifications on the Toshiba Thrive 7 inch tablet include a dual core NVIDIA Tegra 2 processor, a five megapixel camera on the back with an LED flash and a front facing 2 megapixel camera. 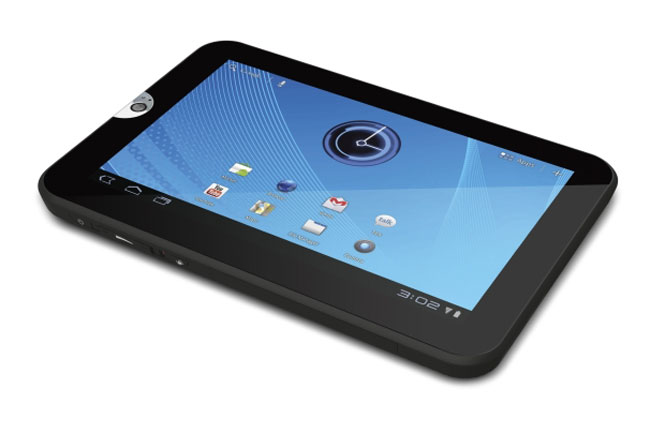 The Toshiba Thrive 7 inch tablet will be available with a choice of either 16GB or 32GB of storage, it will go on sale some time in November and it is expected to retail for less than $400.