Toshiba has announced the launch of of a new notebook, the Toshiba Satellite C660, there will be two separate models available a standard version and a Pro version.

The Toshiba Satellite C660 features a 15.6 inch LCD display with a resolution of 1366 x 768 pixels, ti comes with up to 8GB of DDR3 RAM,and a choice of processors from AMD and Intel. 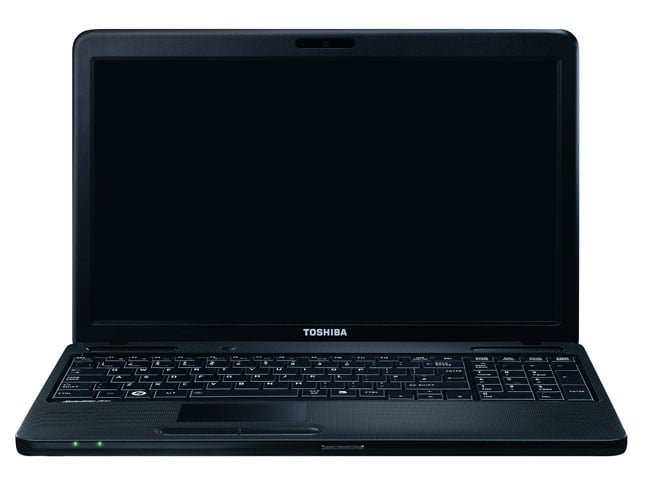 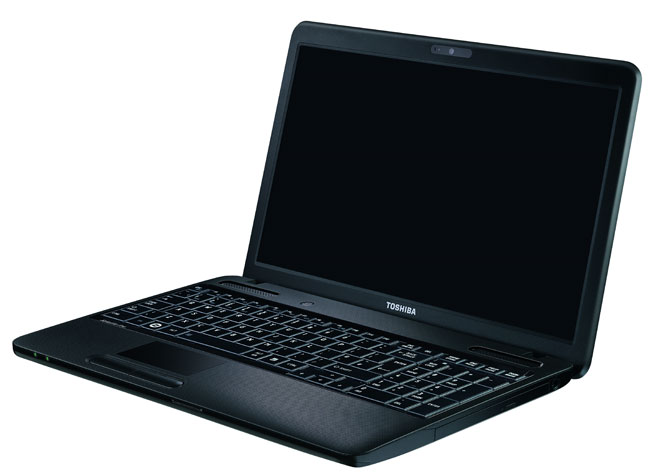 Other specifications on the Toshiba Satellite C660 include up to 640GB of hard drive storage, two USB 2.0 ports and a muti card reader. There is also Ethernet, integrated 802.11 b/g/n WiFi, Bluetooth 2.1 +EDR and a VGA web camera.

The difference between the Pro and standard version is that the Pro model will come with a nun reflective LCD display. There are no details on pricing or availability as yet.