Other specification include a choice of Intel Core i3, Core i5 and Core i7 processor, up to 8GB of RAM, up to 640GB of hard drive storage, and an optional Blu-ray or DVD Super Multi drive. 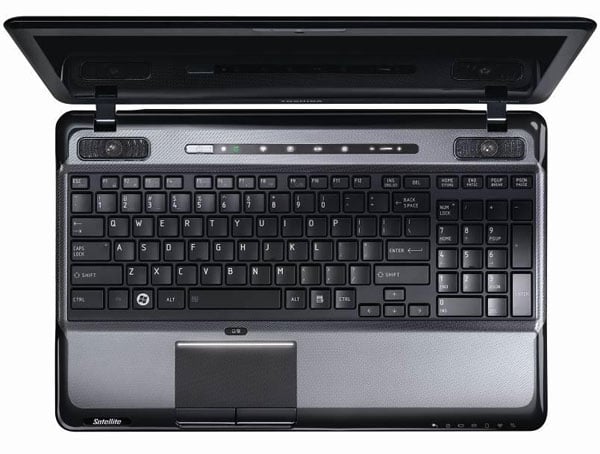 The Toshiba Satellite A660 will go on sale in the UK in June, there are no details on pricing as yet.