Toshiba has unveiled it latest smartphone creation the Regza IS04 running Android 2.1 OS and equipped with a 1-Seg digital TV tuner.

The Regza has a 4 inch 854 x 480 touchscreen and is powered by a 1GHz Snapdragon processor and has a massive 12.19 megapixel camera. 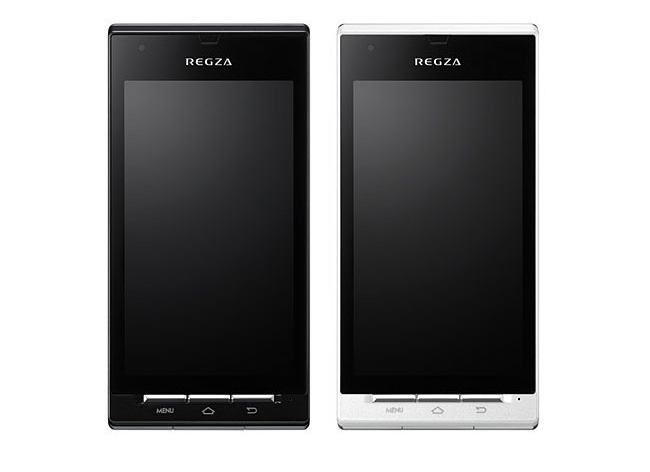 Not only that but the new Toshiba Regza is also waterproof to protect you from any unfortunate mishaps together with WiFi, Bluetooth and high-speed 3G data, and a microSD card slot to hold all those massive images.

Unfortunately the smartphone is only being released in Japan at the moment during January 2011 but no details for worldwide availability  have been released as yet.