Toshiba has issued a recall of over 41,000 Toshiba Satellite notebooks, the models affected are are in the T130 series, and they are being recalled over concerns over overheating.

The Consumer Product Safety Commission has issued the recall, and as well as overheating there have been some instances of notebooks melting. 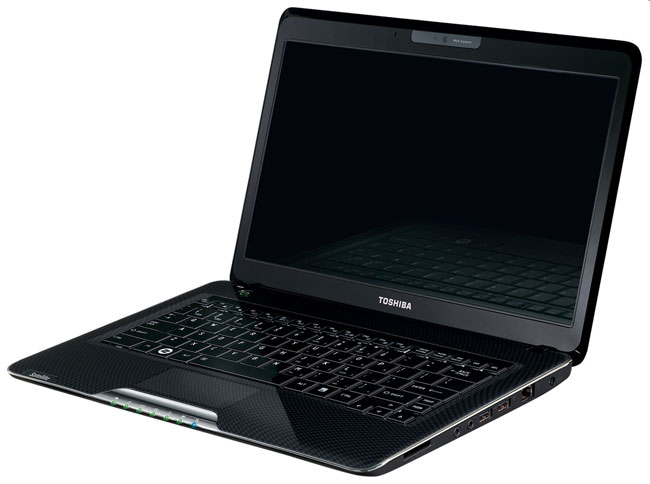 Working with the U.S. Consumer Product Safety Commission (CPSC), Toshiba, on August 24, 2010, announced a voluntary recall program for the T130 series laptop computers due to a potential burn hazard. The CPSC press release can be found at http://www.cpsc.gov/cpscpub/prerel/prhtml10/10330.html.

You can find out full details of the models affected over at the Toshiba website.