Toshiba have today introduced a new 3D gaming laptop to their range called the Toshiba Qosmio X870. Which is equipped with a 17.3″ LED backlit 3D 1920 x 1080 resolution display with a 5ms response time and “the latest Intel processors and NVIDIA GPUs”.

The Toshiba Qosmio X870 is fitted with a next-generation Nvidia graphics processor, and supports Nvidia’s 3D Vision technology, but Toshiba is keeping the exact specifications under wraps at the moment. 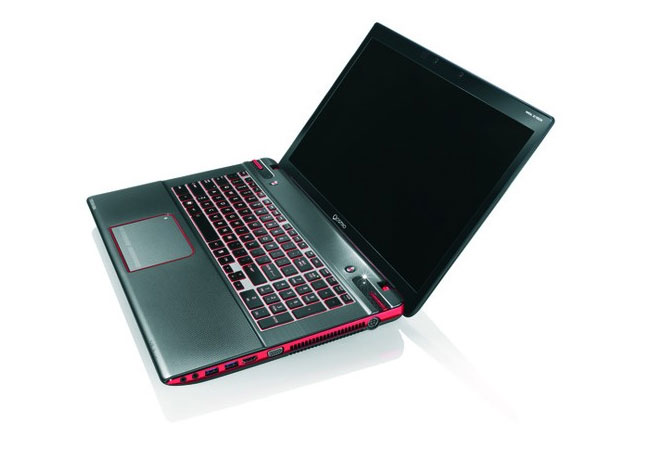 The Qosmio X870 comes supplied with a pair of active-shutter 3D glasses, together with an optional Blu-ray drive, allowing you to transform the Qosmio X870 laptop into a HD media system. Allowing you to get the most from the four speaker Harman Kardon sound system that is equipped with RS Premium Sound 3D processing.

Other features of the new Toshiba gaming laptop include Bluetooth connectivity, 4 x four USB 3.0 ports with two being fitted with Toshiba’s Sleep-and-Charge technology, and a HDMI port allowing you to connect the laptop to your large screen HDTV.

Unfortunately no information on pricing or worldwide availability has been released as yet by Toshiba, but as soon as information comes to light for the Qosmio X870 we will keep you updated as always. 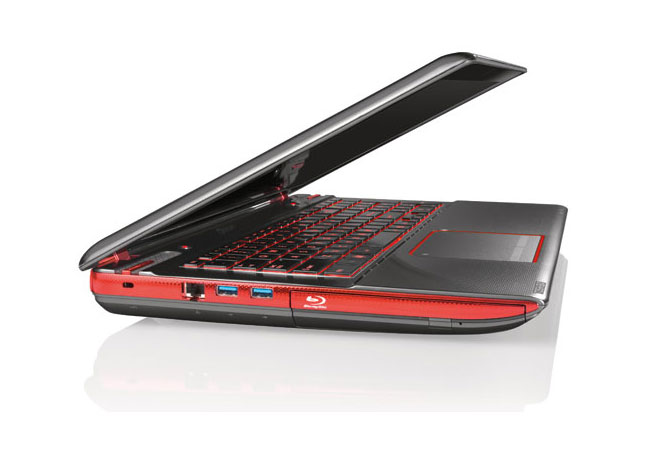