Toshiba has developed the worlds first 64GB NAND Chip that is fully compatible with the embedded MultiMediaCard standard. 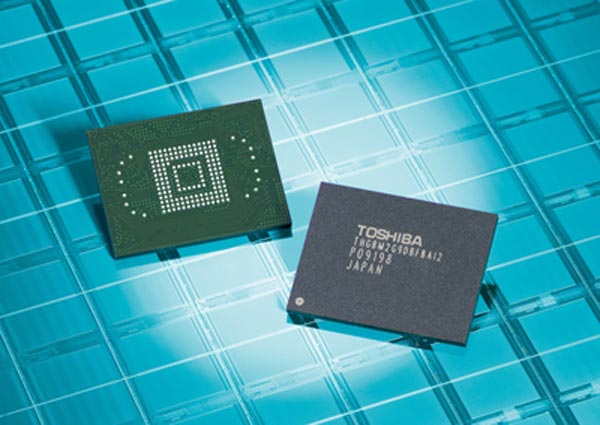 At the moment Apple uses Toshiba’s 16GB and 32GB chips in their iPhone 3GS and iPod Touch, so there is a possibility that we could see a 64GB iPhone next year as well as a 128GB iPod Touch.

Toshiba will being production of these new 64GB NAND chips in January next year, and they will produce around three million units a month.

This should be enough for Apple’s new iPhone and iPod Touch which they may launch next year, if past history is anything to go on as Apple have released a new iPhone every year and doubled the memory capacity since the original iPhone was launched.