Toshiba has now revealed that the new AT300 tablet will be arriving in the UK with prices starting from £329, and will be available in the US for around $450. 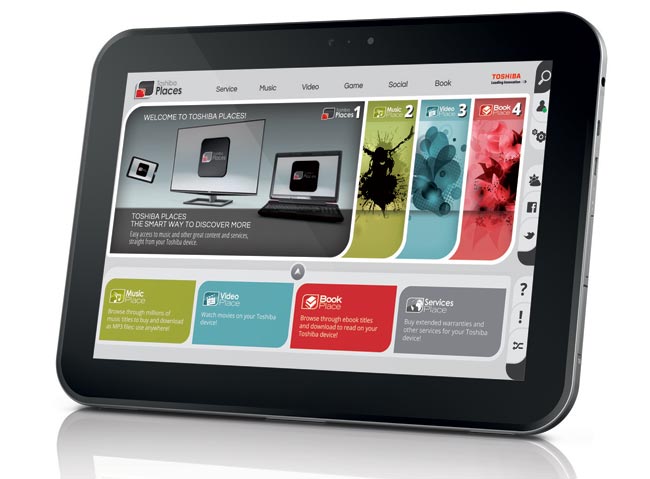 To recap the Toshiba AT300 Android 4.0 tablet is equipped with 0.1 inch 1280 x 800 resolution display, and powered by a Nvidia Tegra 3 quad-core processor, supported by 1GB of ram. Other features of the new AT300 which is similar to the 10 inch Toshiba Excite, include a USB and HDMI ports, front and rear cameras.