Crystal Dynamics developers of the latest Tomb Raider 2013 game, have this week announced that the new Caves and Cliffs multiplayer map pack will be arriving on March 19th.

The Tomb Raider 2013 Caves and Cliffs DLC will include four new game modes : Rescue, Cry for Help, Team Deathmatch, and Free for All. 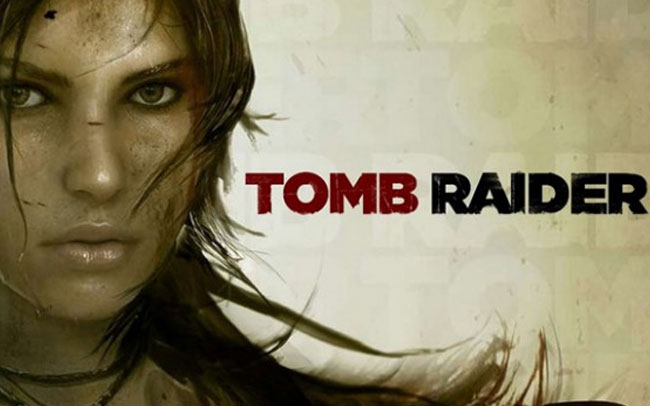 Together with three new maps for the popular Tomb Raider 2013 game : Scavenger Caverns, Cliff Shantytown, and The Burning Village. The Tomb Raider 2013 Caves and Cliffs DLC will be released on Xbox 360 console first and will cost 400 Microsoft points. No release date for other platforms has been announced as yet for the Tomb Raider 2013 DLC.

Cliff Shantytown
This scavenger settlement was built high up on the island cliffs. Its many layers hide some of the deadliest traps on the island

The Burning Village
A raging fire has embraced an abandoned Japanese village, the burning buildings offer multiple ways to escape or engage your enemies “